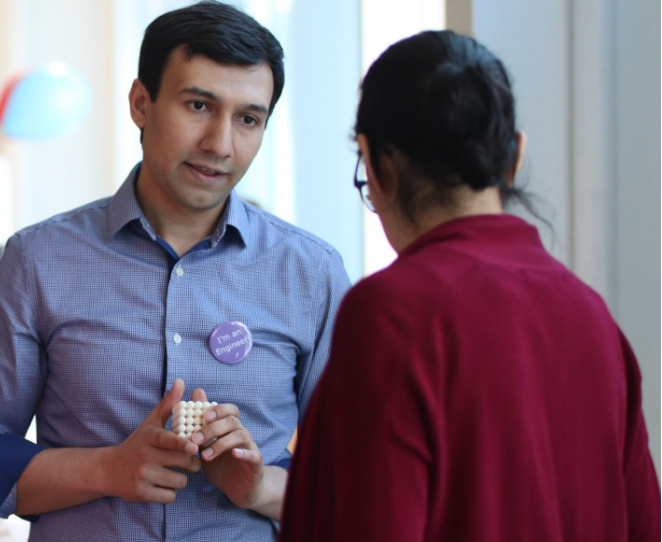 Dr. Shokri's final report -- which was commissioned by the PTRC and the Swiss Federal Office of Energy -- models the application at the Aquistore site of a CO2 Plume Geothermal technology developed by Dr. Martin Saar from ETH-Switzerland.  The promising research findings indicate that the CO2 could be an effective carrier of heat and energy to the surface from the Deadwood formation, into which Aquistore is injecting.  The brine temperature at that depth is 120°C.

PTRC has recently submitted a front end engineering and design (FEED) proposal to Natural Resources Canada to advance this study to a possible pilot.

Find the article in the U of A's Folio online magazine

Back to all posts

Spring Into our April Newsletter!