The project began in 2005 and was completed in 2010. The process tested during the field trials – solvent vapour extraction (SVX) – has the potential to unlock western Canada’s vast and under-exploited heavy oil resources with significantly reduced greenhouse gas emissions during extraction.  SVX enhanced oil recovery does not use water and only a fraction of the energy needed to recover oil by current thermal (steam) methods like SAGD.

What is Solvent Extraction?

Solvent injection processes involves injecting a gaseous hydrocarbon solvent, typically butane, propane or CO2, into areservoir. The solvent mixes with and dissolves in the heavy oil, reducing its viscosity. The target recovery mechanism (drainage, drive, or cyclic), the solvent selection and well configuration are dictated by the geology of the reservoir, its rock/fluid properties and any previous development of the reservoir.

SVX may also be applicable to shallower, more viscous oil sands, opening up a vast potential for application not just in Saskatchewan's heavy oils, but in Alberta and other regions around the world like Venezuela.

Between 2007 and 2010, three field trials of solvent vapour extraction technologies were completed, along with well-defined laboratory studies that included scaled and mechanistic physical modeling and numerical simulations. The project demonstrated increased recovery rates from depleted heavy oil reservoirs. The impacts of temperature, pressures and optimizing solvent concentrations were all studied.

The field trials showed great promise, including overcoming one of the main obstacles to widespread deployment of SVX – solvent recovery. The JIVE research program was focused on optimizing the SVX process for more widespread commercial applications.  Husky’s testing was so promising at the Edam pilot location show in the figure below, it continued to experiment with and optimize the use of solvent vapour extraction in its operations.  Husky's Lashburn 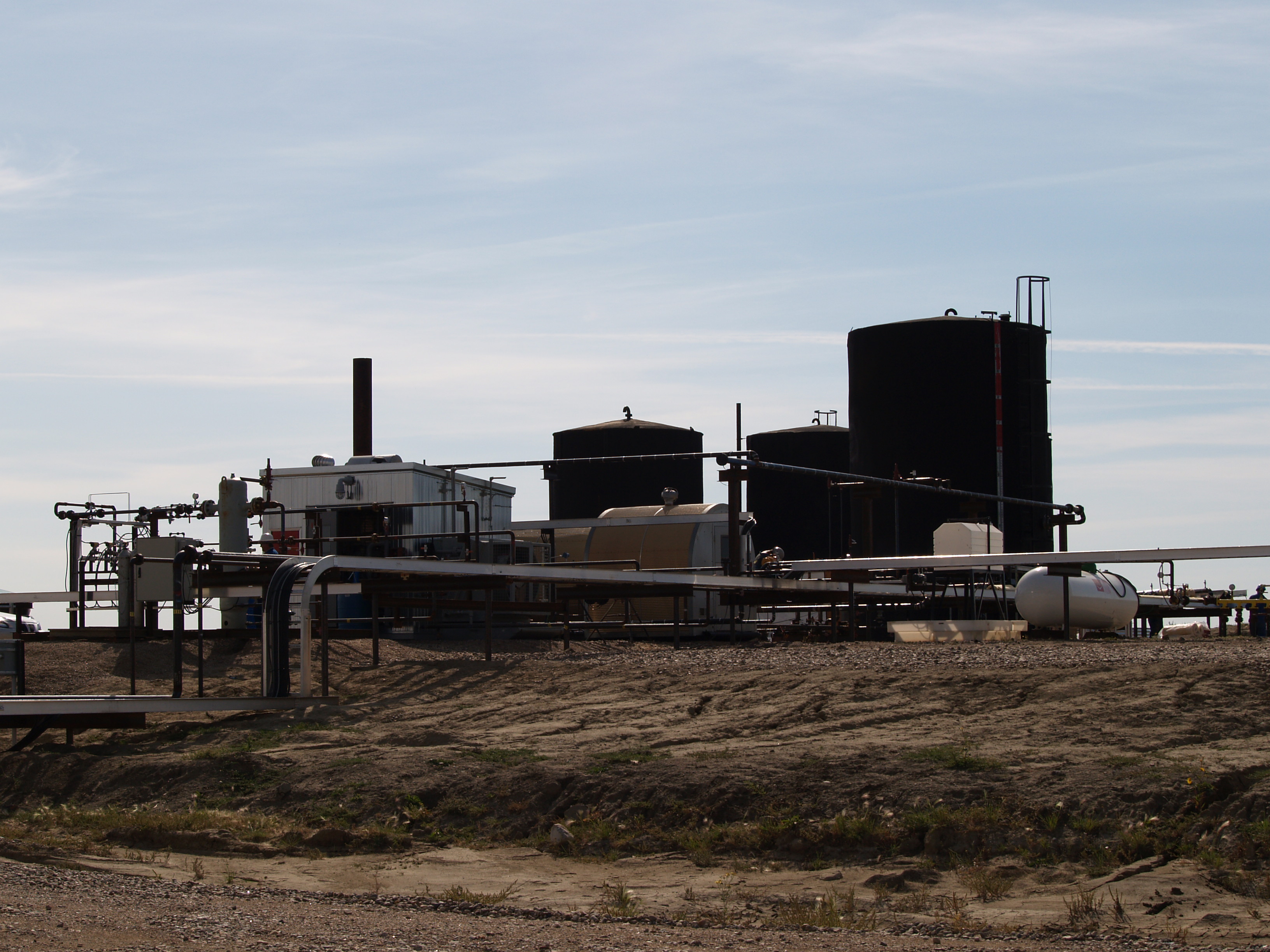 Two configurations were tested in the JIVE program - one a horizontal injection and recovery method, and the other a cyclic horizontal injectoin and soaking program.  The two methods are shown in the movies below. 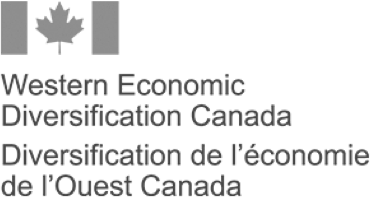